The Good, The Bad and The Outstanding - Reviewing March 2021 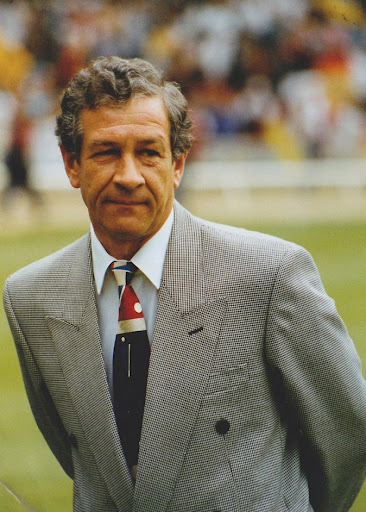 I massively enjoyed the first article I wrote about Danny Bergara, researching the piece was a delightful trip down memory lane and re-kindled some wonderful emotions. A big thank you to everyone who took the time to read and comment on it, it’s very much appreciated.  I did, however, purposely leave out the details of his dismissal from County as I wanted to focus on the positives and the enormous turnaround he helped to perform at EP. It wasn’t my intention to merely gloss over this in a flippant or vague manner, but it was pointed out that maybe I was doing him a disservice because what happened to him was grossly unfair and that a second article could be written to tell the story. This article isn’t intended to drag up the past, to air dirty laundry in public or to start a witch hunt. As I said in my first piece, the information about Danny’s dismissal and subsequent court case are out there and have been for many years, but 25 years have passed since Bergara left and there is a g
Read more

Sport encourages rivalry and rivalries are good, they stoke passion, pride, tension, drama and keep one another on their toes because heaven forbid they should be better than us. Bristol City have Bristol Rovers, Birmingham CIty have Aston Villa, the Sheffield clubs aren’t atop of each other's Christmas card list and Celtic and Rangers don’t exactly get on. Rivals don’t even have to reside in the same city; look at Swansea City and Cardiff City, Crystal Palace and Brighton and Hove Albion and Chester City and Wrexham.  County, well, we don’t have anyone we can roundly dislike 365 days a year, at least not from Stockport anyway. No derby game, we’re just one team surrounded by no one else, and therein lies the problem. Consequently, County have found themselves in a chameleon-like state of forming rivalries with those who a) aren’t too far away, geographically and b) we play several times within a short space of time (also known as game-saturation ), however, as we have found out i
Read more 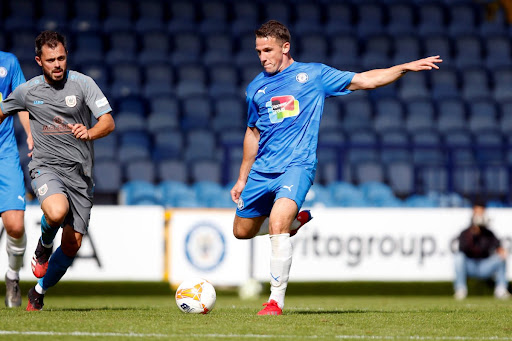 New kit purchased, season ticket renewed, fixtures released and some new faces lining up in the royal blue. Exciting, isn't it? .  . . What do you mean, “it’s September, County haven’t played a competitive game since March and we don't know whether the season will start or whether there will be more than 1000 fans at Edgeley Park!?”  Sadly, at the time of writing, we don’t know whether we’ll have a season to watch come the first weekend in October or whether we’ll be returning to EP for the first time in seven months the following Tuesday when we host FC Halifax Town. However, this is a debate for another time. We’re in a strange limbo at the moment; we can’t have fans in the ground, but we can’t start without them either (the release of the fixtures have merely added an air of surrealism to it). Whether we’re only allowed 1000 or 2700 at Edgeley Park remains to be seen and the question of just how County intend to ‘choose’ 1000 of the 2000+ season ticket holders to attend home
Read more